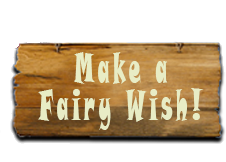 The History of Ladybird Entertainment

Ladybird Entertainment was created by Sandie McArdell, a Western Australian artist and performer, specialising in children’s entertainment. Sandie has a degree in Visual Arts and Performance and a Masters in Children’s Theatre. She has over 15 yrs experience working with and entertaining children as a professional Fairy and performer.

It all began when she was young but old enough to teach. She ran her little backyard school for her younger siblings and neighbour hood kids. She was always designing new games and activities to try, creating costumes and putting on regular shows for the neighbourhood mums and dads.

Often she was asked to entertain and help set up children’s birthday parties. So when she was later asked to be a Fairy at the Pickled Fairy and Other Myths in Fremantle, she was delighted.

When Fairy Sandie became a mother herself and birthday celebrations became even more special. Friends and families began to invite her to entertain at their children’s parties, and that was that. The news spread to schools, then festival invitations and stage shows had to be designed, a highlight being when she was flown to Dubai where she performed 48 shows in 8 days. She has now written her own music that support their parties and stage shows and the magic continues to grow to this day.

Ladybird Entertainment love to travel. Delighting children of all different cultures with their colourful costumes is an awesome experience. Fairy Sandie has performed in Dubai, England, Borneo and Cambodia. She has formed such a love for Cambodia she now supports a school there. Every Party booked $5 goes to her Jimmy’s Village School.

Fairy Sandie and her troupe of performers, formed Ladybird Entertainment in 2007. With their love for people, especially children they plan to share the magic, the love for our planet earth and each other, far and wide. It has been a fabulous, magical journey which just keeps growing. 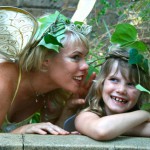 The History of Ladybird Entertainment 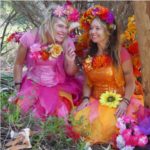 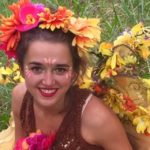 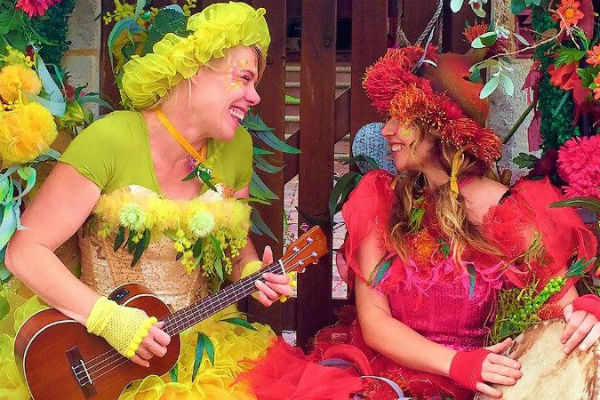 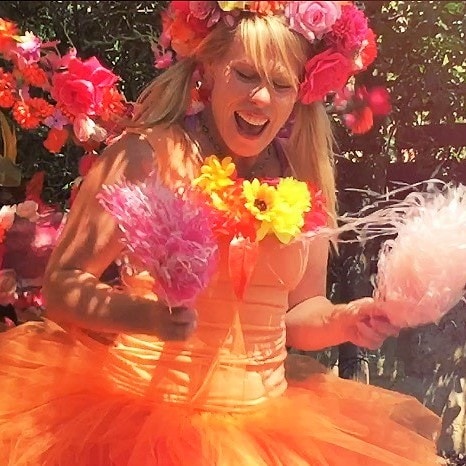 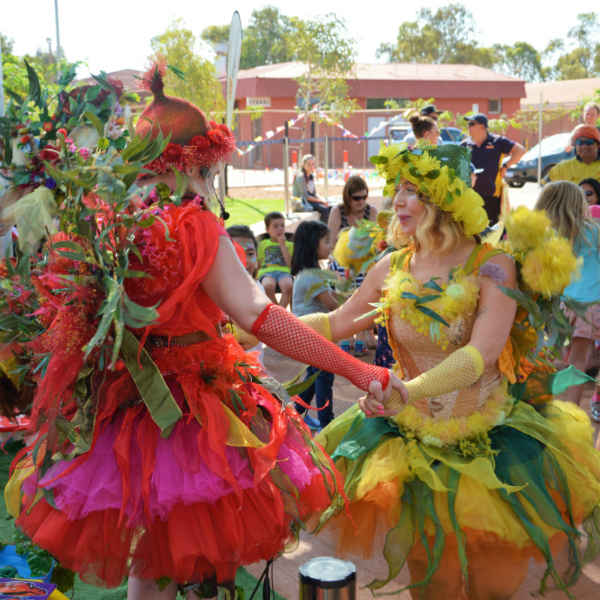 The Bush Fairies head back to Newman!
5 October
Enquire Now